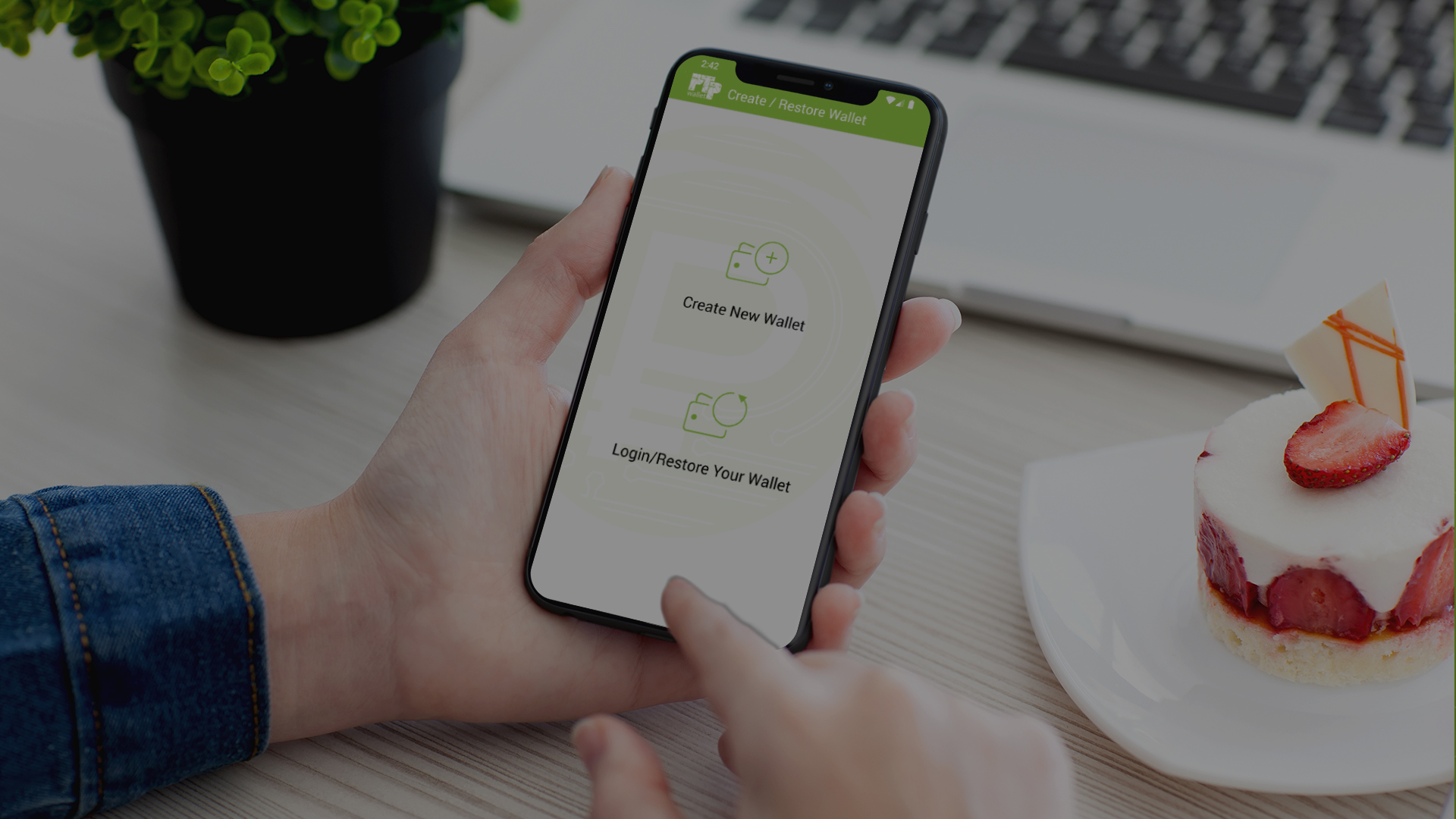 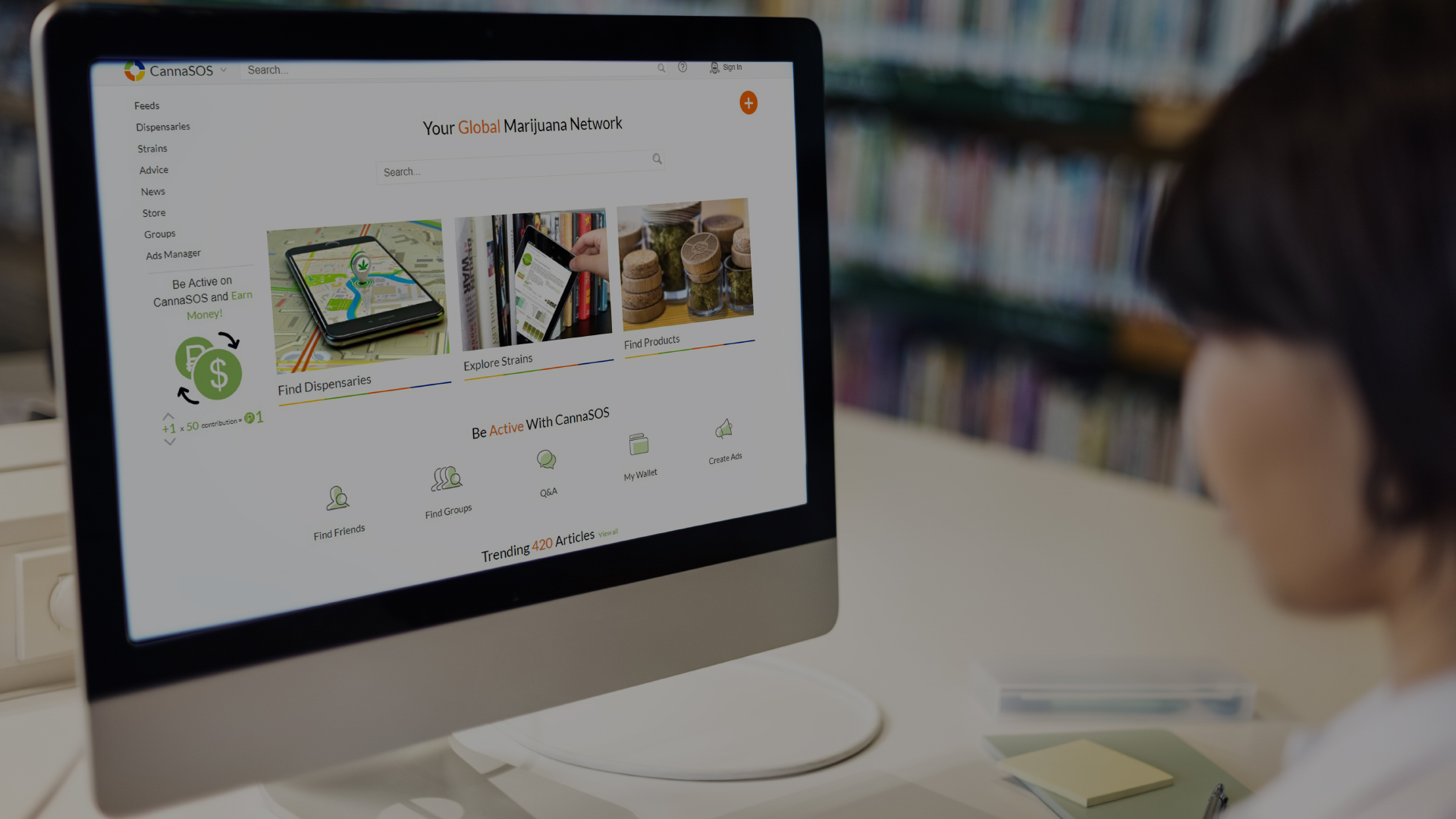 CannaSOS
A social platform
for the Cannabis world

Core State Holdings, Corp. is a software development company founded in 2014 out of Ontario, Canada. The main direction of the company is the development of custom software for innovative projects.

Since 2014, the core team has been gathered, with members still working together. At the start of the company’s foundation, the first project for the hemp/cannabis sector was starting to be created. In 2014, due to tighter restrictions on Facebook and other social platforms, any business affiliated with the cannabis and hemp industries was restricted from creating profiles and sharing information relating to the industry. Those that managed to get through the restrictions immediately received a ban. Therefore, CannaSOS.com was created and became the first informative social network platform for the sector. With the development of the Strain Database, users were given a module allowing them to gather informative information on different types of strains. The company has been growing this platform for more than four years. Currently, it is considered to be the largest and most informative North American-based strain database in the world, home to over 9,250 strains.

In 2017, Core State Holdings, Corp. started creating the algorithm for the future development of the PTPWallet platform, with the development starting at the beginning of 2018. At the end of 2018, the platform was released and immediately received recognition from thousands of users as a quick, secure, easy-to-use platform. The platform has unique functionality, such as: iTransfer, a Map displaying business pages, a Merchant API, instant transactions, and the ability for other companies to purchase a White Label. Additional functionality for PTPWallet is constantly being developed.

As of 2020, following numerous requests from both businesses and users of our social network, the company has decided to create a marketplace for the hemp/CBD sectors. The name of the platform is CannaSOS.Shop. The platform is currently in development, with more than 75% of the project already completed. Businesses with many products have begun registering, waiting for the launch of the platform. More than 785 potential sellers and more than 3,000 potential buyers have already registered on the waitlist. CannaSOS.Shop will become part of the CannaSOS ecosystem, allowing the company to direct more than 350,000 users/month to the marketplace. Additionally, more than 1,100 potential reviewers have signed up for the Reviewer Program and are waiting for the marketplace to open.

According to Research And Markets: Cannabidiol (CBD) Oil: Global Markets

Global CBD Oil Extract Market is Expected to Account for USD 25.57 million by 2027: 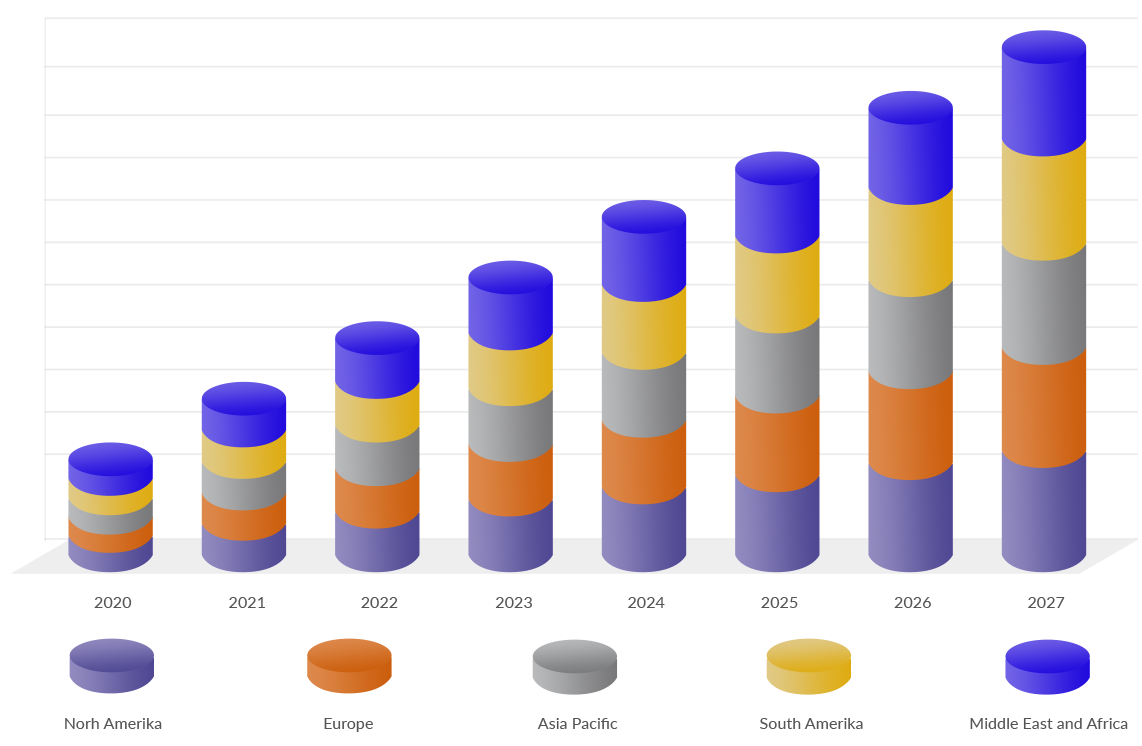 According to the Blockchain market:

The global blockchain market size is expected to grow from USD 3.0 billion in 2020 to USD 39.7 billion by 2025, at an impressive Compound Annual Growth Rate (CAGR) of 67.3% during 2020–2025. The increasing need for simplifying the business processes and need for supply chain management applications integrated with the blockchain technology will drive the overall blockchain market. 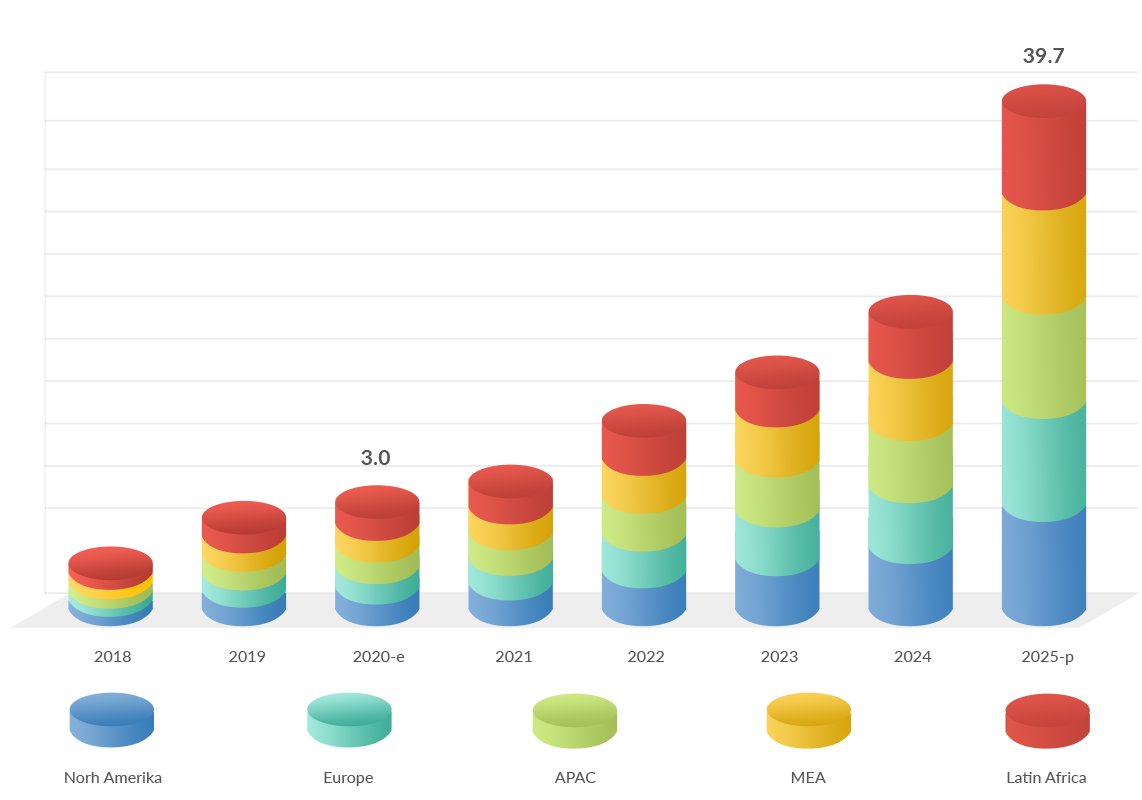 The company plans to get a portion of these markets.
Revenue Streams:

-Brand exposure and improvements in SEO

-Reach out to our subscribers with cool news 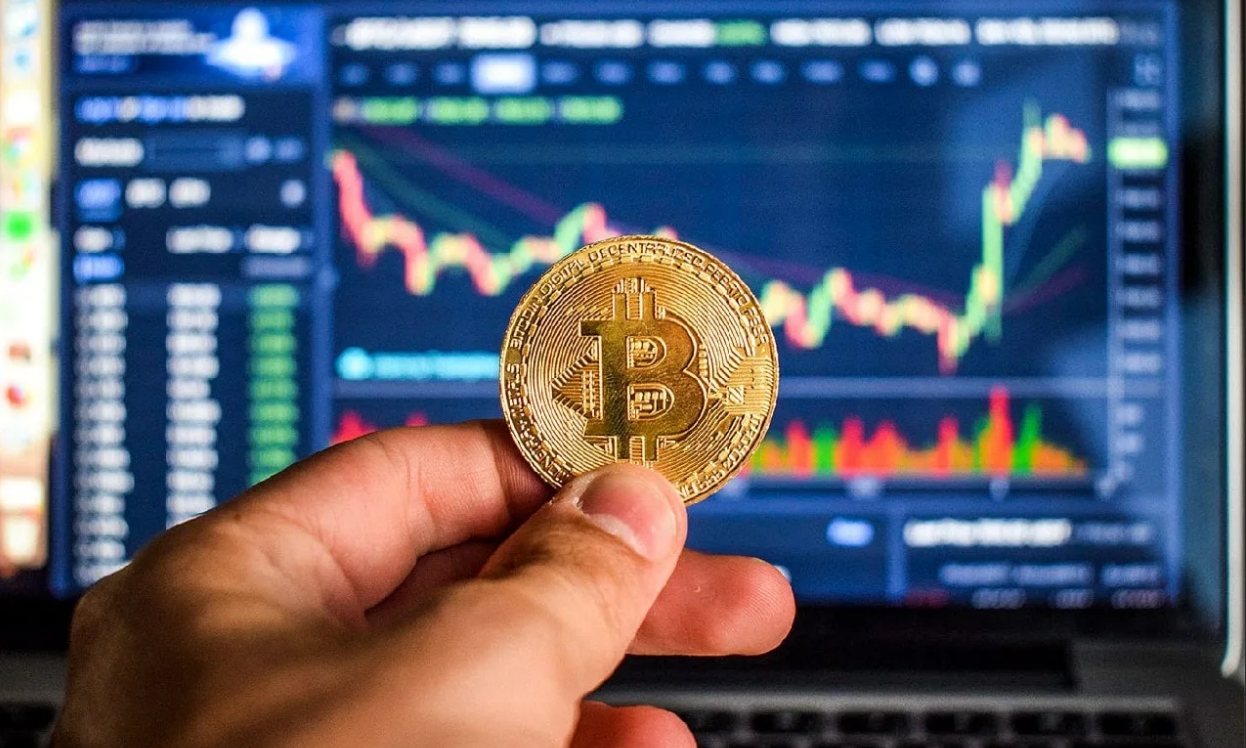 admin
May 21, 2021
News
Core State Holdings, Corp. (“CSHC” or the “Company”) is pleased to announce that the Company, after …
Read More